One of the many hikes that gringos flock to in South America - Isla del Sol, Bolivia

Over nearly 4 months, 7 countries and countless life changing experiences, my time 'living the dream' has come to an end.

When I started this trip, I didn't know what was going to be before me and that's the most exciting thing about travel. In life, in fact! So many hours spent reading travel guides, websites and planning routes, only to meet someone who has the ability to change all of that. Unlike travelling in Europe, if you're on the road in South America, you're generally either going one way or the other. There's a fair chance if you've just met someone in one city, you're going to see them at the next, and the one after that, or a month later somewhere else on the Gringo Trail.

'Although sometimes uncomfortable, smelly, lacking in lavatory, or unbareably bumpy, they make for an interesting trip'

Right now I'm sitting inside my 'pod' bed in Paracas, sheltered from the sand storm that has blown in from The Pacific Ocean. It's hard to imagine my home town is just across the water some 15 time-zones away. Speaking of space and time, South America is massive! For some reason I had in my mind that I could see most of it in 4 months. Comparing again to your average Eurotrip, South America is a lot harder to 'skip' through as it contains so many more wonders to see that sometimes take days on end, not to mention the buses. Oh the buses! Good and bad I've learned to enjoy them for many reasons. Although sometimes uncomfortable, smelly, lacking in lavatory, or unbareably bumpy, they make for an interesting trip. Everyone has their nightmare bus story to share in South America and that's what I love most about them! I've had a 30hr bump-a-thon, no toilet-stinker across the Bolivian border. I've had a bed-bugged yet ultra comfy journey in Peru. Either way if you've spent some time in Latin America, you're going to be going home with tales to tell. 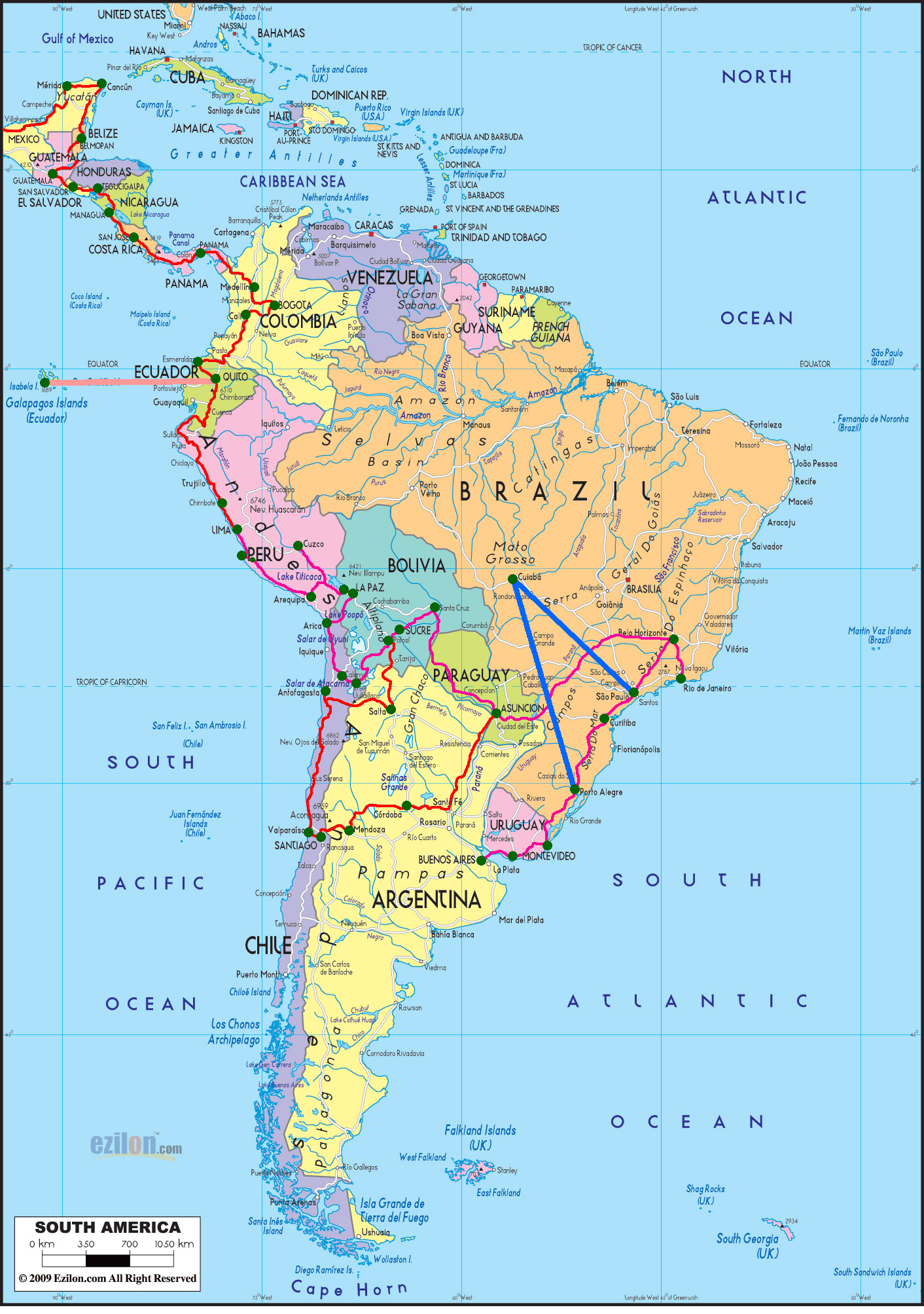 'My favourite would have to be one I saw in Uruguay that said 'paper will be thrown in bin or it will be dangerous'...'

So many of the things I've complained about while in South America, I'm sure I'll actually miss when I land back in London. The number one on most Westerners lists that I won'tmiss would have to be the inability to flush toilet paper. You'd be surprised how many different versions of 'do not flush toilet paper down the toilet' signs I have seen! I wonder if they get it terribly wrong in German & French also. My favourite would have to be one I saw in Uruguay that said 'paper will be thrown in bin or it will be dangerous'. I won't miss flushing my toilet paper, but I will miss the hilarious signs. 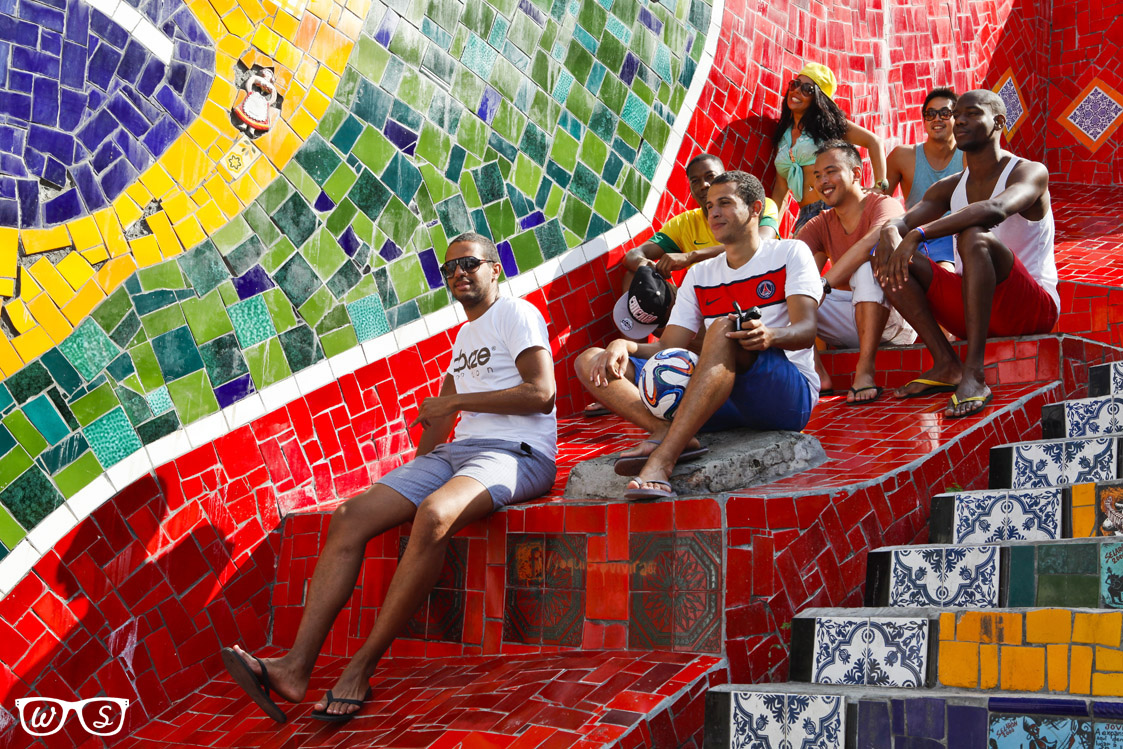 Tourists cram to get their photo taken at Lapa's Escadaria Seleron

'Card skimming, crafty bag snatching & pick-pocketing are the top three you hear of...'

It's really hard to say goodbye to life on the road. A life of uncertainty can be stressful at times, but even if you're travelling alone you usually have another wayfarer to talk to. We're all in the same boat over here, doing the same things and have had similar woes happen. Some dodgey shit happens in South America, and you need to have your street-smart wits about you. One slip and you could be paying for it. Card skimming, crafty bag snatching & pick-pocketing are the top three you hear of and luckily I've dodged them til now. Touch wood. Although I have lost a couple of bank cards and had a phone stolen, overall I've come away relatively unscathed. Touch wood.

My life in 60 litres will be over soon and I'll get some of those creature comforts back, but right now I don't want the good times to end, even if it means carrying my life on my back. Well, I should probably pack for the morning... Adios Gringos! 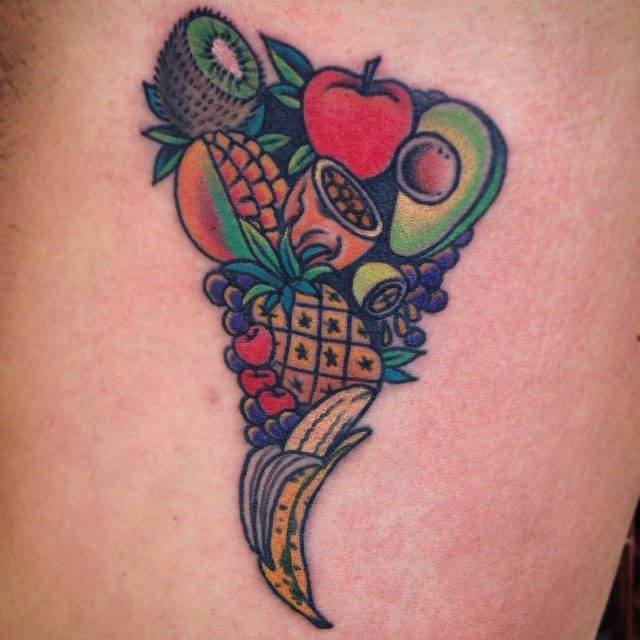 My slice of South America by Cecile Pages