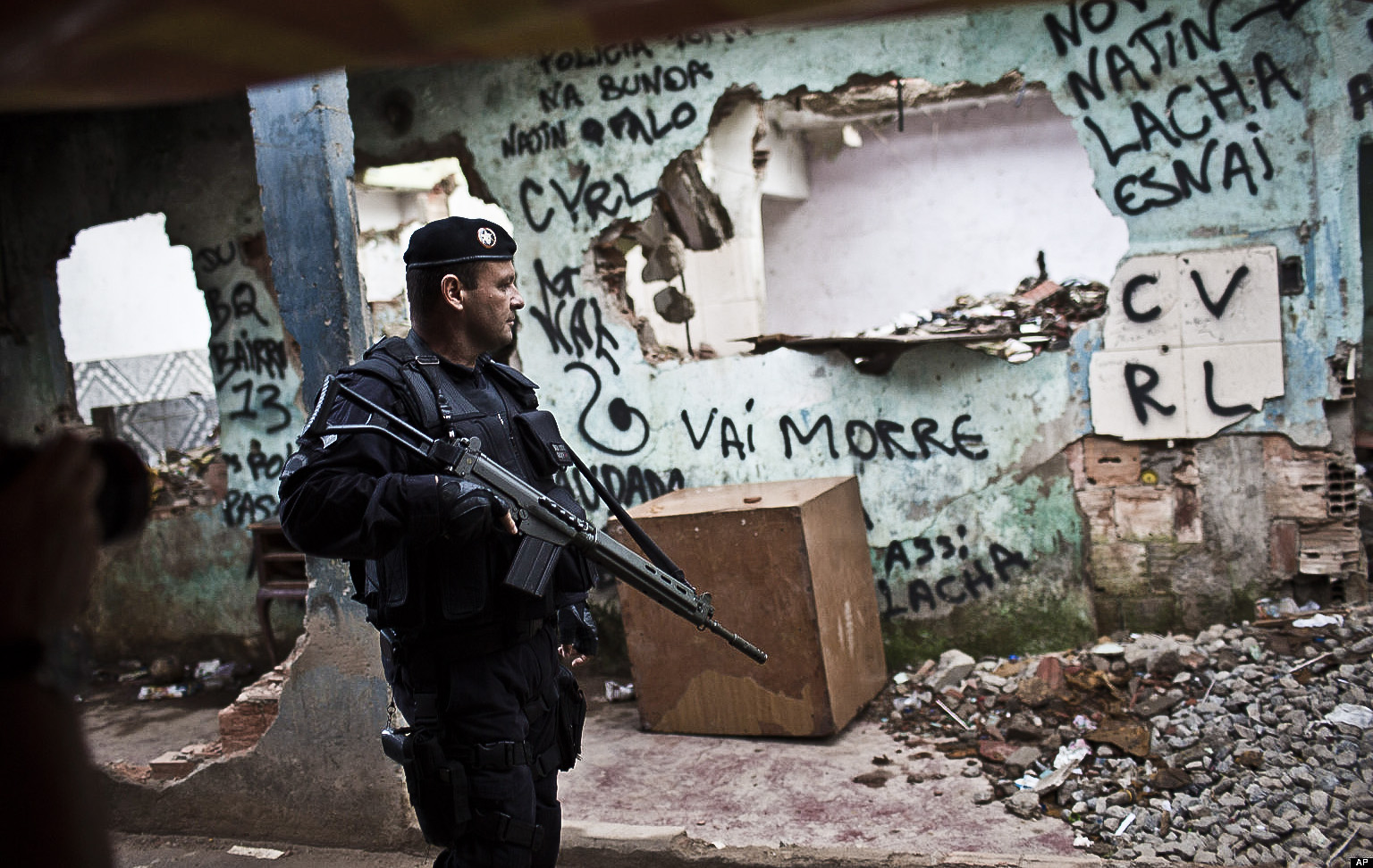 No one ever said travelling was easy. If they did they were kidding themselves!

After making it to my restful destination of Punta del Diablo, I gave myself two days to chill out before making the journey north by bus to Sao Paulo, which in total is a couple of days travel. With the notion that arranging a bus from Chuy (the Uruguay/Brazil border town) to Porto Alegre, was going to be a simple one, I left it to the day I had to leave. This was a bad move, it seems, as all the buses heading north were booked until Wednesday night (today), putting me behind a further 2 days and potentially missing my vital stop in Sao Paulo, and maybe even missing my flight to Cuiaba!

'I'd worked out my petrol contribution with the international currency of beer...'

Just when I thought I'd be getting the marker and cardboard sign out, an American couple from Utah just checked into the hostel, equipped with their own hire car and due to set off towards Porto Alegre the next morning. I was sorted! At least I thought I was…

I'd worked out my connecting buses, times and even covered my petrol contribution with the international currency of beer (cerveja). We set off with passports in hand, made it to the border and were stamped in. Now, Nick and Connie had picked up their car in Montevideo, informing that their destination was Porto Alegre, Brasil. Quite stupidly they were given a car that didn't have the right insurance to enter. Now what? We were in a proper pickle, as they also had their own time schedule worked out. This required some problem solving at it's best. Without wifi, Nick used his Spanish skills to navigate to the nearest 'cyber cafe' for a trip down memory lane and to work out our next moves.

'Literally metres from the entry gates to a shiny new arena stood the homes of the poor.'

In short, I've managed to get a strategically linked series of buses, taking a total of 44hours, door to door, Punta del Diablo to São Paulo. Part of this tiresome journey included us parting ways in Porto Alegre and me sitting in the cold and foggy bus terminal overnight. I survived to write the tale… no big deal. But the big deal came apparent when I finally got on the bus leaving Porto Alegre and we ventured through the outskirts of the coastal city. I'd never seen anything like it in my life. The juxtaposition of newly-built stadiums and freeway roads, towering right above favela villages made of broken pieces of wood and scrap metal, shocked me deeply. Literally metres from the entry gates to a shiny new arena stood the homes of the poor. I wish that I had the time to capture it but I was too stunned to get my camera out. It got me thinking of which of the two came first. Did they simply build on top of people's houses, or did they move in once the land had been cleared? It's all of a sudden become very clear what all the scandal, protest and even rioting is all about. Billions of dollars being poured into stadiums and infrastructure throughout Brasil, when really what they should concentrate on is funnelling their booming wealth, back into projects that matter more than an football tournament or Olympic Games. I've been asking a lot of Brasileiro on their thoughts behind them being the host nation and I have been getting mostly negative comments. It's quite clear the majority of this football nation would rather have nothing to do with it.

Right now I'm torn two ways. Should I feel bad for being a part of the Copa Mundial festivities, or should I embrace it? It's what every football loving boy dreams of… being aprt of the World Cup in the home of football. It's like the Wimbledon that only happens once in a lifetime, but on a grand scale.

Vice shared this video a few days ago, highlighting the uprise of Brasil as a nation and all of the media and marketing portraying the complete opposite. If you have another spare 5 min, check it out.