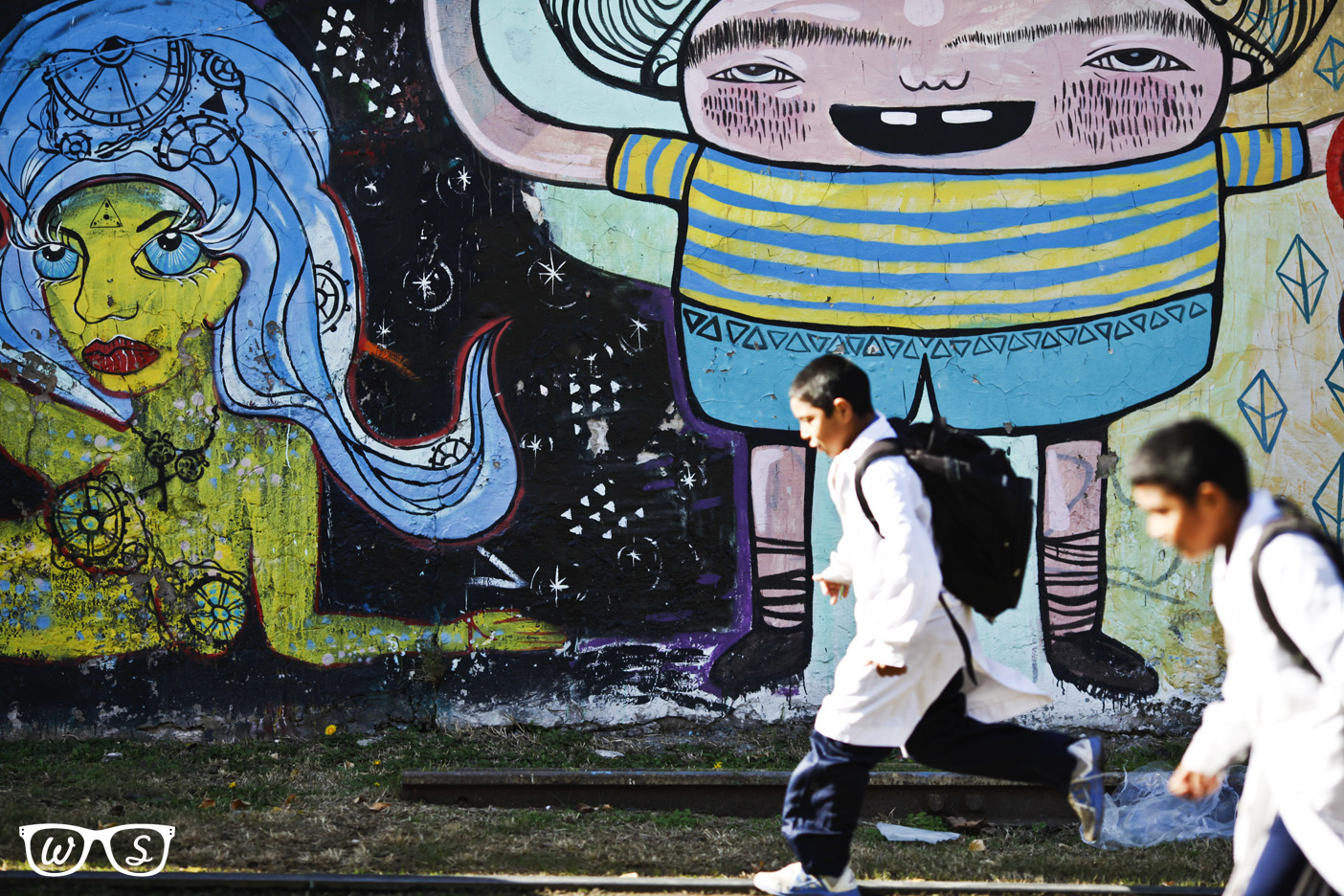 
I'm only 5 days into my trip and so far have met some pretty cool people and done some amazing things.

It's such a great feeling arriving in a city you know virtually nothing about, to leave with a total understanding of it's history, its people and its culture.

Buenos Aires at first glance was just another big city, with dirty streets and lots of taxis. BA thankfully has a slightly different soul that takes time to get to know. It's not as obvious as I thought it may be. You hear about the origins of Tango, only to find out most locals have never even tried it. You hear about the passion and emotion that latin americans are famous for, yet noone in the streets can barely fashion a smile or a glimpse. It was only when doing a walking tour on my second full day that made me realise how significant the city is.

You may or may not have heard of Eva Perón. I hadn't. Well, she was the First Lady, political activist and spiritual leader of worker's and women's rights during the 1940's and 50's. So what? It doesn't sound so impressive when told by me. But when given a first-hand account of her life and death by a man who was a close friend to not only Eva, but her husband (The President, Juan Perón), it jolts significantly more emotion. This man (who's name I can't remember), in his 80's and going blind in one eye, was drawn to tears when recollecting the funeral procession which included no less than 3 million Argentines and lasted 14 days. Twice weekly he shares his story with travellers, and almost every time a tearjerker for this passionate Perónist. That morning I hadn't planned on taking the tour but I'm glad I did. I only wish that I'd bothered to take my camera, as he was surely the face to capture the story.

When talking with some fellow travellers the topic turned to those who don't travel. The kind of people happy to live their lives centred in one place. Having not ventured much until the age of 25, I hope that the same thing happens to those people that happened to me. More interestngly someone said "What else is there in life?". It's clear that for people such as Eva (or Evita as she is known in the musical about her life), their life meaning is significantly more aparent than most but apart from being born into this world and continuing humanity, I think the next most important thing is in fact to see as much of this world as possible.